Close Menu
COVID-19 Alert: Our firm remains fully operational during this difficult time. For more information about how to contact us click here.
Home > Our Firm > Michael Celeste 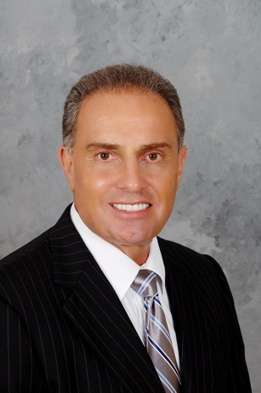 Michael “Mike” Celeste, Jr. was born and raised in Milford, Mass. He received his B.A. in American Studies at Wesleyan University in Middletown, Connecticut in 1975, where he also played varsity football and lacrosse – with Bill Belichick, the head coach of the New England Patriots. Mike graduated with honors from Nova Law School in 1986, where he was the president of the student chapter of ATLA (American Trial Lawyers Association) and represented Nova Law in the Southern Regional Mock Trial Competitions. While attending Nova Law, Mike was the recipient of the first Krupnick & Campbell, P.A. award, which was presented for being an outstanding student trial advocate.

Mike was admitted to the Florida Bar in 1986 and is licensed to practice before the United States District Court, Southern District since 1995. Mike, an experienced trial attorney with over 25 years under his belt, started his career as an Assistant State Attorney for the 15th Judicial Circuit in Palm Beach County.

Mike has been Board Certified in Workers’ Compensation, which is the highest certification one may achieve in the legal field, since 1998 and has lectured extensively on Workers’ Compensation issues. Mike maintains an extremely active lifestyle outside of work, including hunting, horseback riding, Pilates, ice hockey, and lacrosse.

In Florida, only certified attorneys are allowed to identify themselves as “specialists” or “experts” or to use the letters “B.C.S.” to indicate Board Certified Specialist. Not every attorney can become board certified in workers’ compensation – there are requirements:

Mike has been practicing law for 30 years and has taken hundreds of cases to court.

Our Memberships and Awards